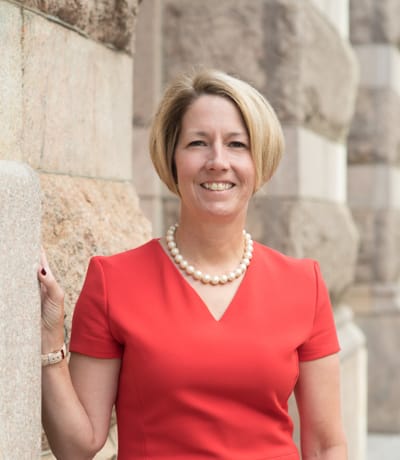 “The opportunity to work with insightful, results-focused colleagues while helping and sharpening the skill sets of clients who seek greater results from their work, initially attracted me to Plus Delta and still keeps me motivated every day.”

Kathleen brings more than 20 years of non-profit fundraising experience to her role as a Senior Consultant at Plus Delta partners. As a leader, manager and coach, Kathleen has overseen frontline fundraising teams in higher education and academic medicine, successfully growing productivity while enhancing the philanthropic perspective of donors and fundraisers alike.

Prior to joining Plus Delta, Kathleen served as the Associate Vice President for Development at Kenyon College where she managed a 16 person team to record-setting fundraising results –more than quadrupling planned gifts dollars raised and more than doubling the number of major/principal gifts.

Kathleen holds a BA in Psychology from the College of Wooster and today lives in Columbus, Ohio. 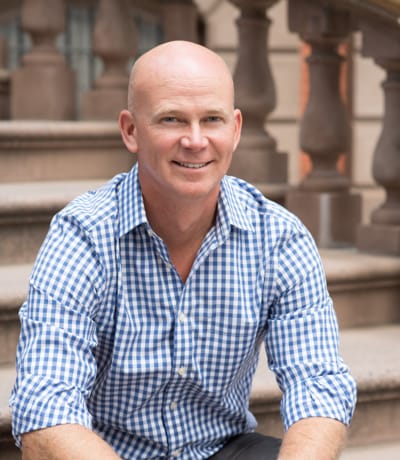 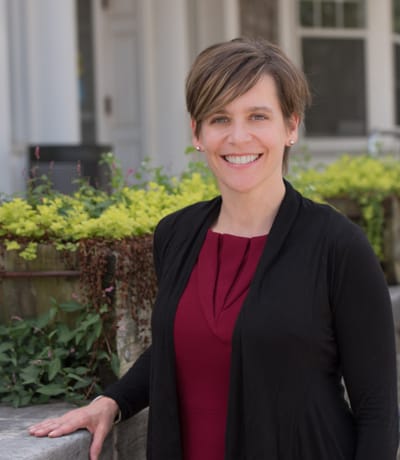 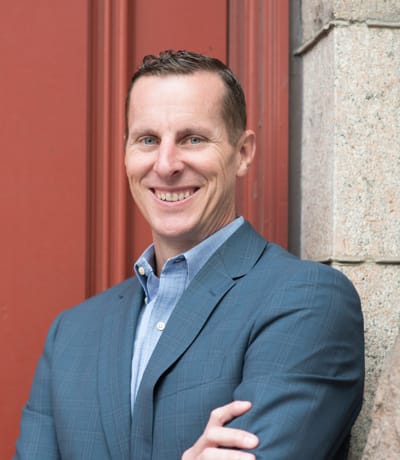 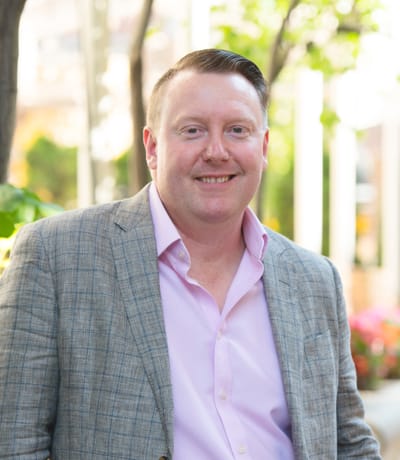 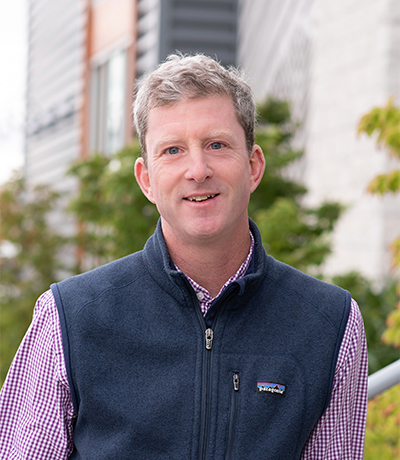 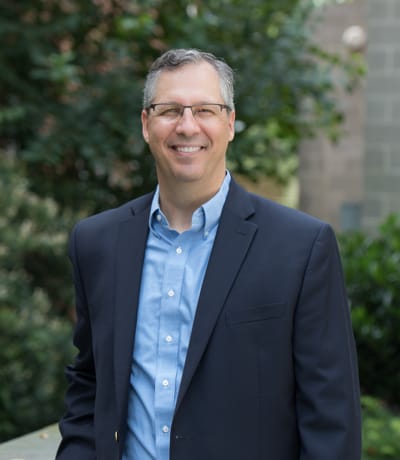 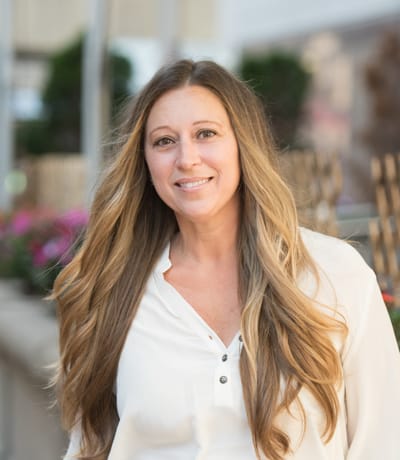 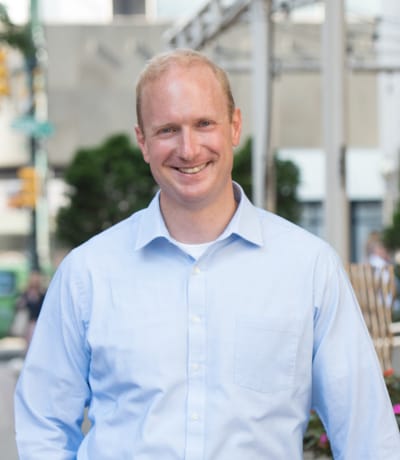 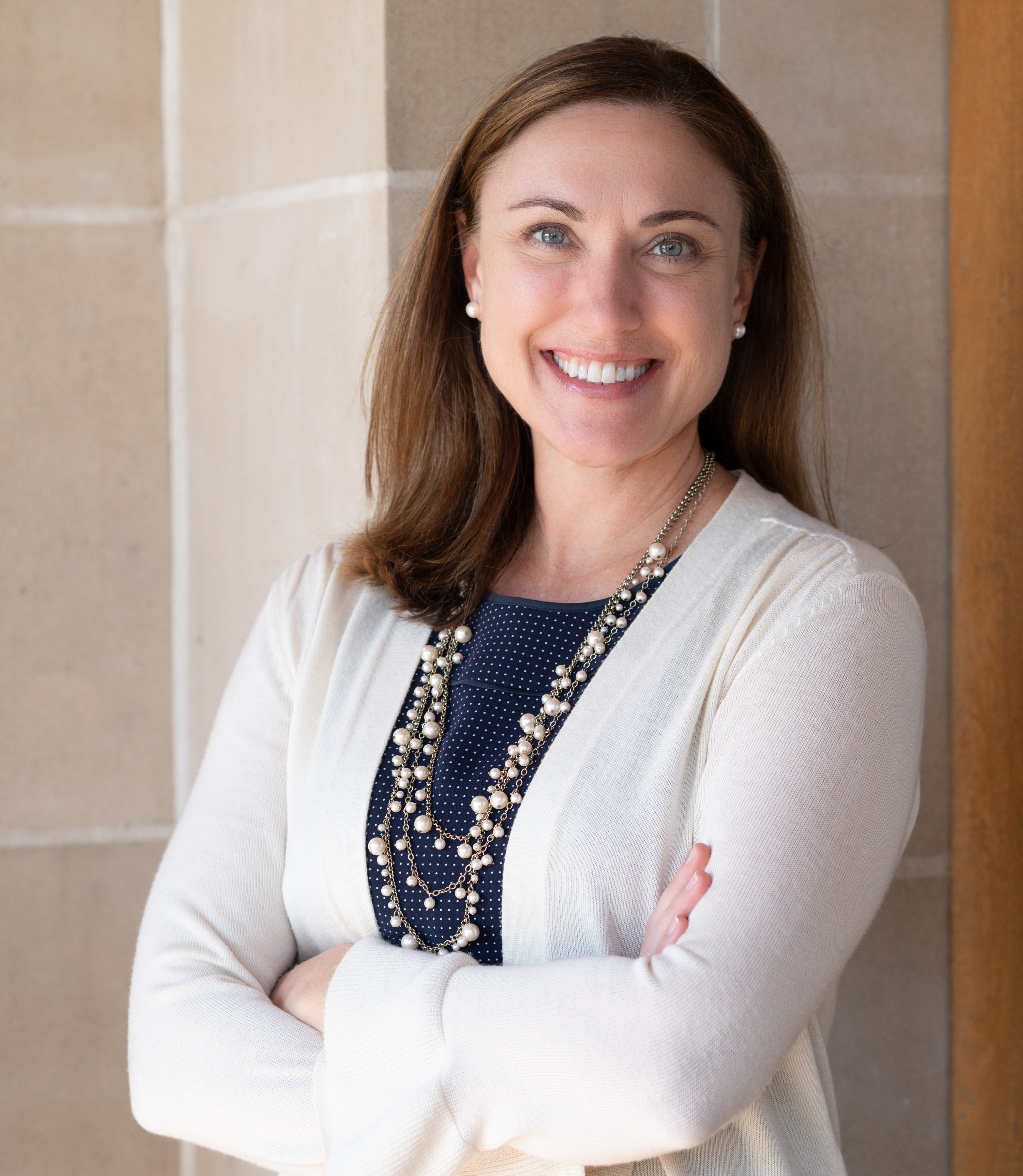 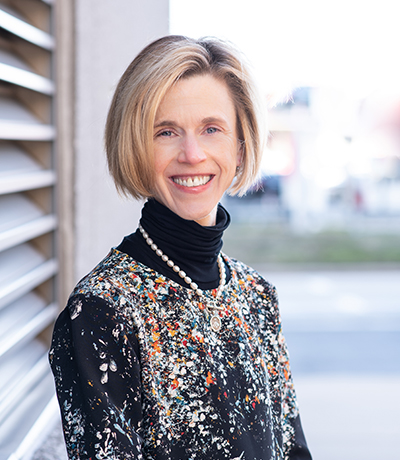 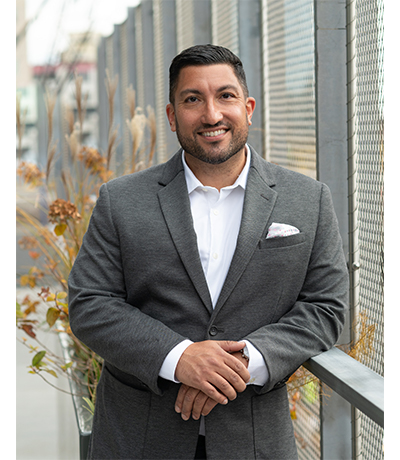 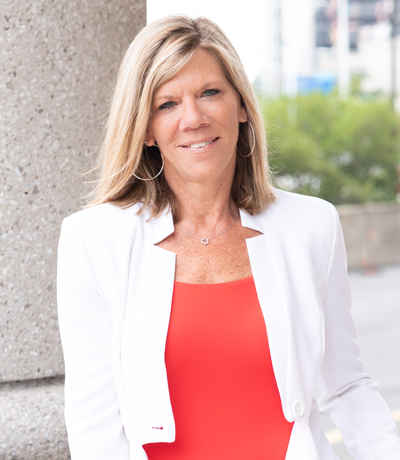 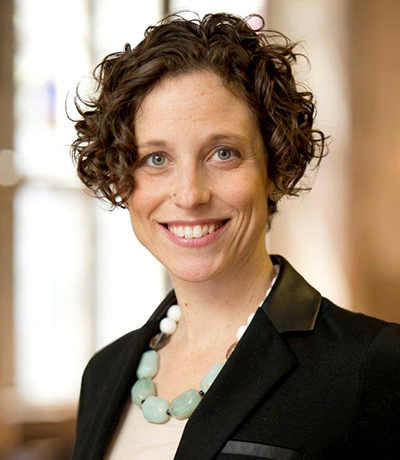 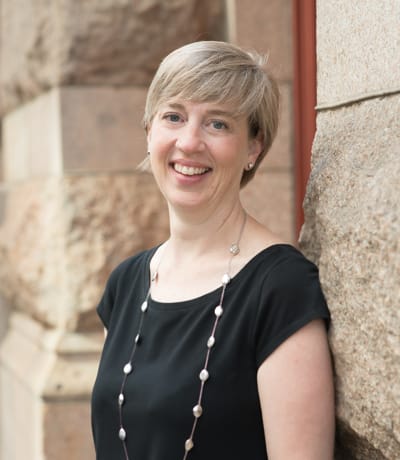 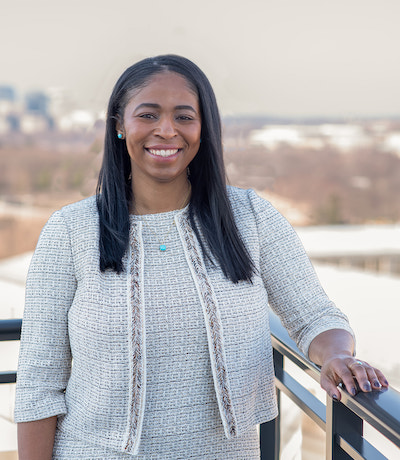 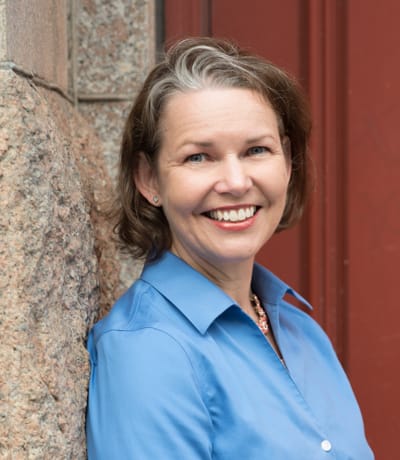 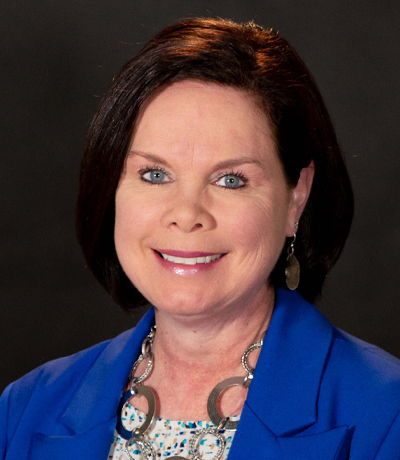 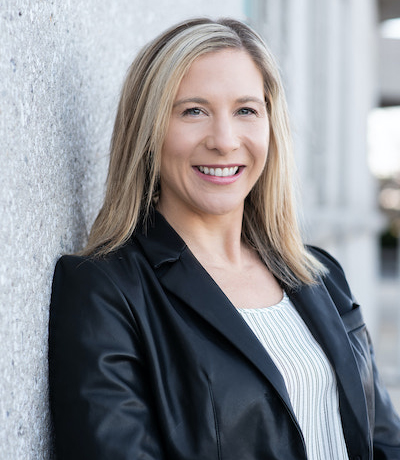 Have a question for Kathleen Dolan ?