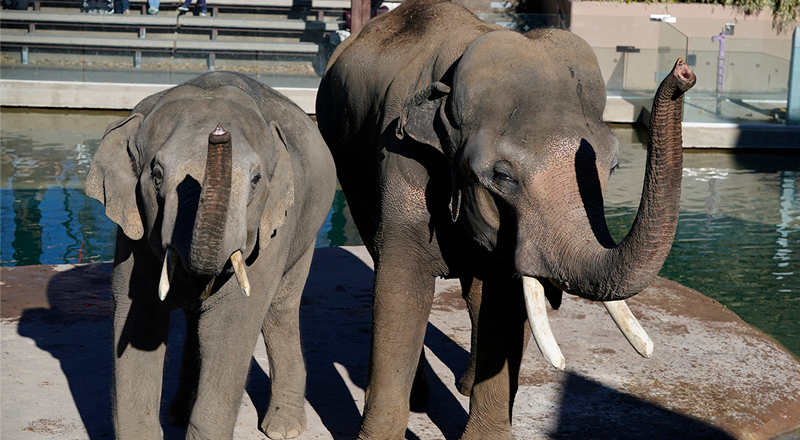 The Denver Zoo, one of the largest attractions in the metropolitan Denver area, has never closed in their 124-year history but the COVID-19 pandemic changed all of that. The loss of admission revenues, in addition to the operating costs that exceeded $1m per month to support the over 950 employees & volunteers dedicated to the daily care and feeding of the animals, only amplified the importance of ongoing fundraising. The Denver Zoo fundraising team was in their eighth month of Plus Delta Partners’ Discipline of Frontline Fundraising program (DFF) when leadership had to make the hard decision to cut 107 of the zoo’s staff and close to the public for 3 months.

The fundraising team, under remarkable pressure, had to think outside the box to continue driving donations. They successfully hosted an in-person (outdoor) event for 600 people and set a record on Giving Tuesday of over $235k in gifts made on a single day. They raised an additional $215k on Colorado Gives Day in the beginning of December and added 6,000 new donors after the onset of the pandemic.

Marianna DiVietro, Director of Development & Operations said “As the volume of donors reached record heights in the final weeks of 2020, the development team relied on (and continues to rely on) Plus Delta methodologies to leverage this new wave of giving. Already in 2021, the tools learned have helped qualify nine first-time donors as major gift prospects, and using meeting management tools has help upgrade a $2,000 first-time donor into a $15,000 donor within a two-week span. Most notably, the team has expressed confidence in facilitating giving conversations with all of these new donors – they are prepared for the exciting year ahead.”

"Since going through the DFF program, our fundraising team has more confidence in themselves and are focused on becoming philanthropic advisors to their donors as opposed to gift officers. The team is asking more questions and developing trusting relationships with our donors instead of just trying to close single gifts."


The fundraising team at the Denver Zoo began to see results as soon as they began the program. Chief Development Officer Noelle DeLage, said “Prior to Plus Delta, we had closed very few gifts of 5-figures or more. But during the program we closed two $1m gifts (there have only been five total gifts of $1m+ in the Zoo’s history), two $150k gifts, a $125k gift, a $100k and three $50k gifts, including a $100k planned gift.”

“The mindshift with the development officers has been the biggest change that I’ve seen in the team” said DeLage. “Gift officers are more confident in building a plan and working with donors who care about the mission of the zoo. The role of philanthropy is also far better understood throughout the entire organization than it ever was before.”

While the uncertainty of the pandemic still remains, the Denver Zoo fundraising team has a plan to continue their fundraising success. “Utilizing the tools that the team has learned in DFF, will help us continue to build trusting relationships and be confident enough to make the ask.”

new donors since the pandemic began